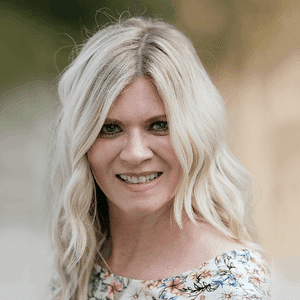 I have an amazing family that taught me independence at a young age. I grew up in a small town in Iowa, but my roots didn’t quite get engrained in the soil. There was so much in the world to explore.

I was working as an Assistant Floral Manager while attending college. As much as design was a big portion of the job, sales was even more important. I found myself dealing with clients’ everyday and trying to sell as many flowers as possible. My dream was to eventually have my own flower shop.

One afternoon I was reading Flowers Inc. magazine and it featured an article about superstar New York Florist, Michael George. I was instantly mesmerized by his work. Later that week fate stepped in and low and behold, Michael George was on The Martha Stewart show. I saw this as a “sign” and knew I had to do something. I immediately picked up the phone and called him. I convinced his Assistant to put him on the phone and told him, “I think your work is stunningly beautiful and I want to come work for you.” Long story short my cold call worked and I found myself in New York City working for superstar Florist, Michael George.

After spending some time designing for Michael George, I had the opportunity to manage my own store for 1-800-Flowers.Com. I was the youngest retail manager and for my first holiday season, had the second highest sales growth in America. I had my New York moment when I was invited to ring the NASDAQ opening bell with a select team from 1-800-Flowers.Com.

As much as the floral world excited me, the banking/investment/hedgefund world of NYC seemed challenging and financially rewarding. I took the advice of a friend and reached out to a recruiter to inquire what it takes to be an Executive Assistant and Office Manager. Little did I know that this would carve out my career for the next 10 years in which I was an Executive Assistant for 3 different CEO’s. I found this role to be very rewarding for several reasons. It’s a role that you have to learn very quickly. You have to be very perceptive of the demands of the job and if you do this well, you find yourself in the inner circle and in the “know” of what is going on in a company. One aspect of the job was recruiting employees and determining if they would make a great fit for our company’s culture. I found this to be very exciting and something I became very passionate about. I was working at a Hedgefund that literally grew from 45 employees to almost 300 in less than 3 years. I was conducting weekly orientations of 10+ new employees each week. It was rewarding to see a candidate come full circle and know that I helped contribute to their success.

Life takes us in interesting directions. After spending about 7 years in the Big Apple, I met a nice Canuck while living in New York. When our relationship started to become serious we had the big talk about moving to Canada. Since I didn’t have any deep roots in New York, I was up for the adventure.

When arriving in Canada I worked for a Boutique Executive Recruitment firm and realized I wanted to be in an Entrepreneurial role. I met with several executives in many different sectors, but I really felt a connection when it came to Sales Talent Agency. I love helping and encouraging people, talking to people and figuring out what makes them tick. I’ve laid down my roots in Canada and am always excited about what the future holds.

For the love of sales! 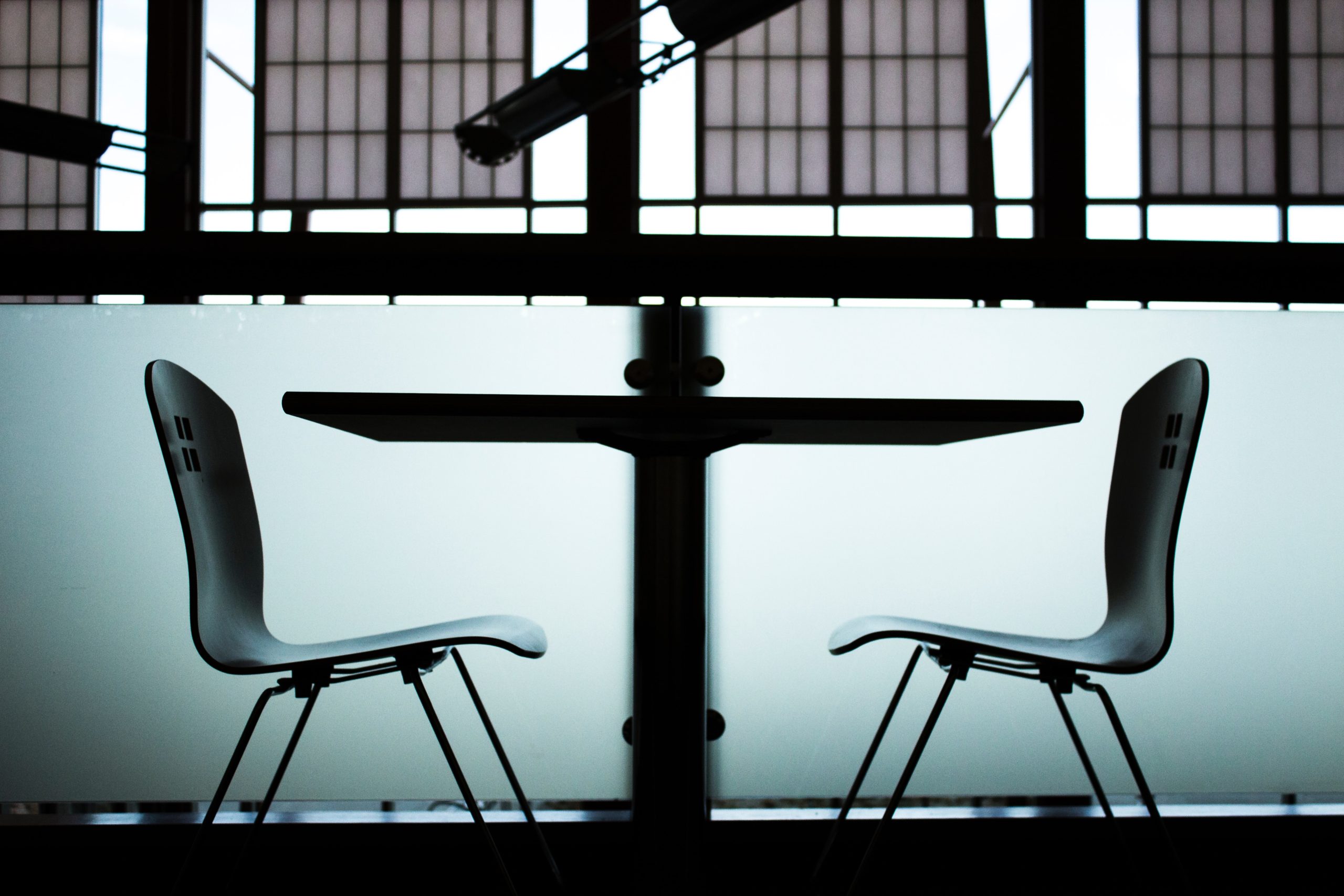 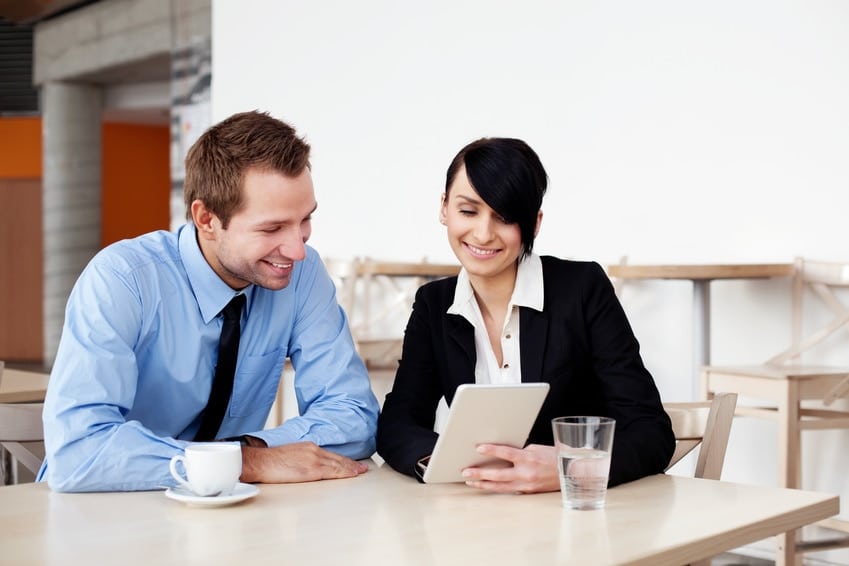