How extra-curriculars made me job ready 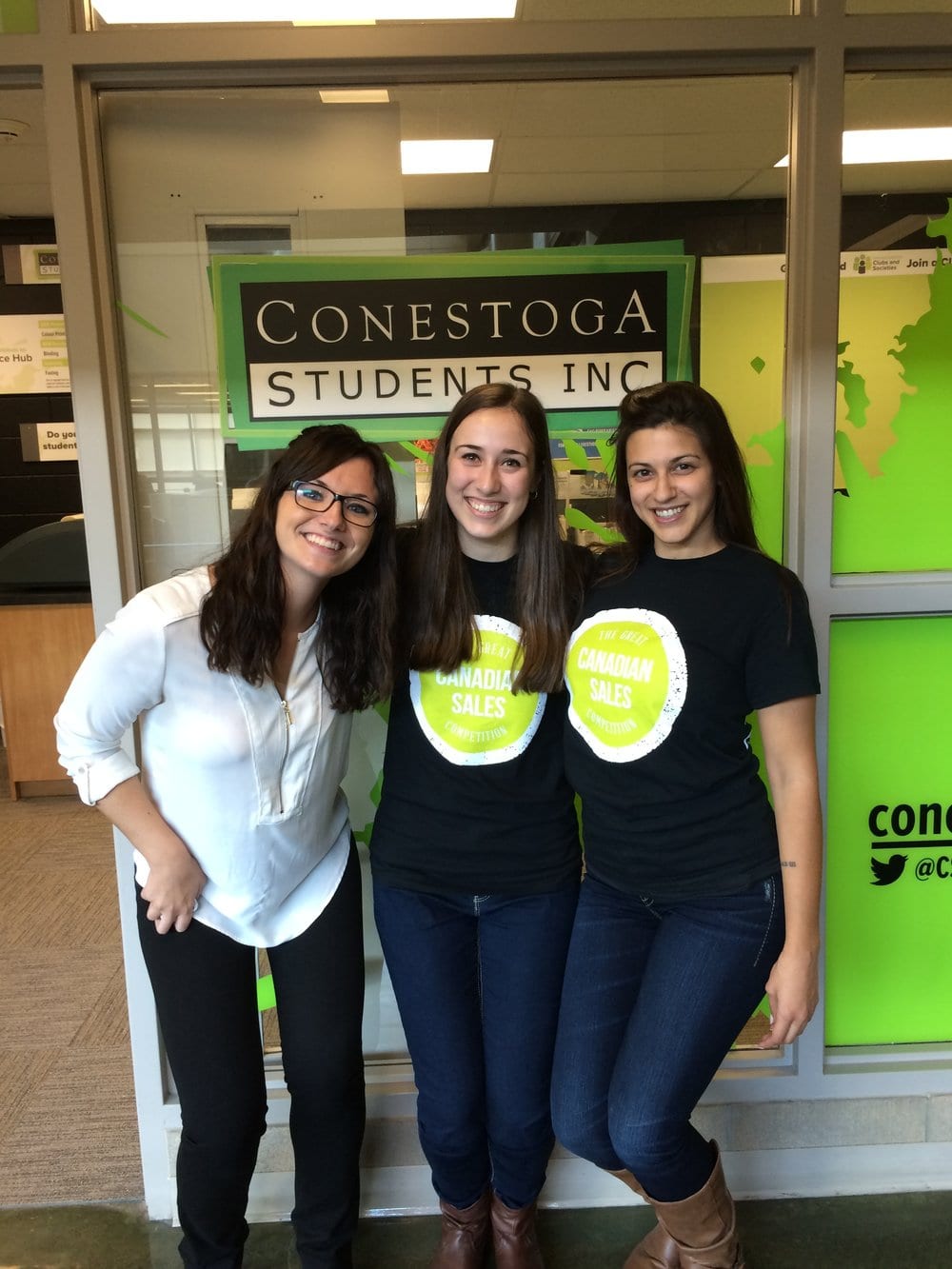 When I think back to the earlier days of my education, I remember one particular day like it was yesterday. A man from Enactus Canada came to one of my marketing classes to speak about the benefits of extracurricular activities. He said “How many of you want to get a job after graduating?” I raised my hand. I looked to my left and looked to my right and everyone else had their hands raised too. “How many of you want to get a marketing job after you graduate?”

Again, I raised my hand. I looked to my left and looked to my right and everyone had their hands raised again. He then said “This is your competition, what is going to set you apart?” And then it hit me, this was just my competition at my school. There would be tons of graduates from universities and colleges in the GTA region that would also be my job competition. From almost every stand point these facts were daunting.

So, what was going to set me apart? And my answer was extra-curriculars.

Throughout my journey in the Niagara College School of Business I constantly strived to do my best academically. In fact, in my 3 year marketing program, I graduated with Honors Standing and at the top of my class. But, not only did I try to do well academically, I tried to be involved with as many extracurricular activities as I could manage between my academics and working part-time.

I tried out and was selected to be a part of Niagara College’s Marketing Team from 2013 to 2015. Through this I became a silver medalist in market research and 1st runner up in retail marketing at the Ontario College’s Marketing Competition. I was also one of three Niagara College students selected in 2014 to complete at a national level marketing competition called the BDC Case Challenge. BDC involved 16 hours a week of training and a lot of hard work, but provided me with new and exciting skill sets.

I was also selected to be the Vice President of Enactus Niagara College in 2014. Niagara College’s Enactus program focused on working with a community of student, academic and business advisors to create developmental projects for smaller businesses throughout the Niagara region. In my year as Vice President, I worked hard to restructure a program that had been ignored and undervalued. Within a year we had won the honor of being the Most Improved Enactus Team nationwide. 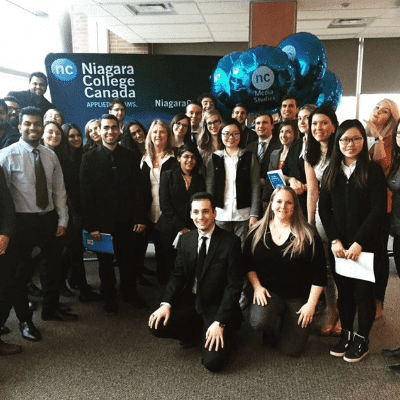 After my 3 years in the School of Business I wanted to further my education and hone in on my communication skills. So, I decided to take on Niagara College’s Public Relations Post Grad, which was at the School of Media and Technology. This meant a new campus and a new territory; and with this came new connections, new extra-curriculars and new experiences. Through this program and my extracurricular experience I was one of 12 students chosen to participate in the Public Relations Society- Hamilton Chapter 2015/2016 mentorship program. The mentorship program focused on building relationships with industry members, developing communication skills and networking with future connections.

And last, but certainly not least, I took part in The Great Canadian Sales Competition, Canada’s Biggest Student Competition, as Niagara College’s Team Lead/Ambassador. In the Competition’s second year (and first year at Niagara College), our team encouraged 72 students to participate on our campus putting us at 360% to our team target. The GCSC helped me develop sales and entrepreneurial skills that I wasn’t necessarily learning in school. And the GCSC provided me with measurable and attainable targets that helped set me apart in the job market once I was finished school.

I couldn’t be more excited to be hired on as the Competition Coordinator/Regional Manager for The Great Canadian Sales Competition, right out of school.  Not only do I understand competitions and how to get students involved, but I also understand how extra-curriculars can be a huge benefit to students. I encourage any student that is reading this to get involved and to get involved now.

Please feel free to contact me at [email protected] to discuss how you can get involved on campus with the Great Canadian Sales Competition!