The Smart Way to Deal With Pregnant Employees 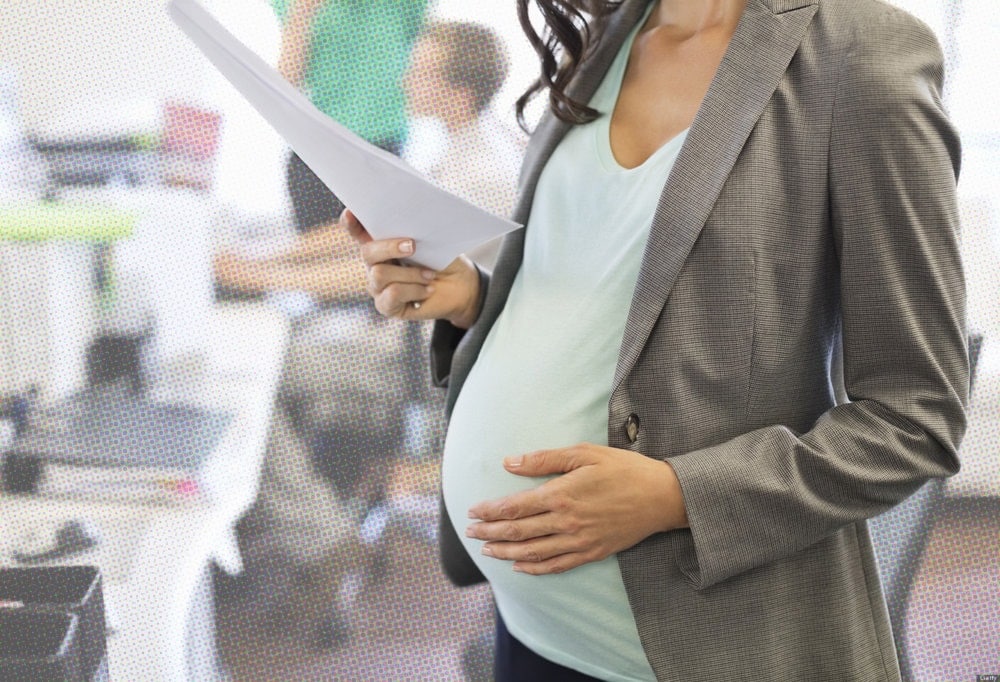 I’ll never forget the day that I met my business partner at a Starbucks on Sheppard Avenue in Toronto. Only a month had passed since we decided to quit our big corporate jobs and launch our company. He was in town from Vancouver to help scope out our new office space. I had anything but real estate on my mind. That’s because a week earlier I learned I was pregnant. Ah! When I told my partner the news, I assured him that nothing would change, and that I was committed as ever to the launch of our company. He was tremendously supportive; like all entrepreneurs, we believed we would figure it out and make it work. And we did.

Once my baby was born, we turned one of the rooms of our new office into a nursery, hired a full-time nanny to look after the baby on the premises and continued to pursue our growth. All without missing a beat.

Our in-office nursery started as an experiment, but it’s proven to be wildly successful. And I think it’s just the kind of creative solution modern workplaces should adopt.

Since startup, we’ve added a lot of employees, and many of them are women of childbearing age. In fact, there have been 10 babies born to our employees since we launched seven years ago. Some of these women chose to use the nursery I set up because they didn’t want to interrupt their careers; others did not. Whatever their choice, we’ve aimed to be supportive of it and to accommodate whatever flexible arrangements allow them to stay engaged and, when they return to work, productive.

We all know women who have felt judged by their employer and/or co-workers when they got pregnant—as though their decision to have a baby somehow meant that they were less driven towards success. If anything, I have witnessed the opposite. Back when we started, I used to get a lump in my throat whenever a member of our team announced a pregnancy—especially if she was a top performer. Now, I get excited for them. Honestly, truly excited.

Having now had three children of my own and watched as many of my employees have become mothers, I firmly believe—and know others who do as well—that the demands of pregnancy and parenthood compel many women to take greater accountability for their time and to ensure that they deliver on expectations. Increasingly, the smart, savvy and ambitious women of today’s workforce feel pregnancy motivates them to succeed: they are not prepared to let the mouth they’ll soon have to feed stand in the way of getting that next promotion or, if they choose, buying that new handbag.

But it’s not just about personal fulfillment. Giving women in the workforce the flexibility to accommodate both their personal and professional lives is essential if we want to maintain a growing economy and support the majority of our workforce.

Employers should be having bold conversations with the expectant mothers on their payrolls about how they can best be supported before and after they give birth. I can’t stress enough how beneficial it is to tell a pregnant employee that you as an employer are 100% supportive of her plans, and that her path for promotion won’t be affected by her baby. In almost every case, you’ll be rewarded with renewed energy, enthusiasm and productivity.

It’s time to lose the notion that it harms a business when an employee has a kid. In fact, with a supportive attitude and a creative approach, you’ll find more and more amazing employees drawn to your organization—which can propel you to unprecedented success. And you’ll feel good about yourself as you’re doing it, because you’ll be allowing people to really, truly “have it all.”

Sonya Meloff is the co-founder and president of 2014 PROFIT 500 winner Sales Talent Agency Inc. She ranks No. 37 on the 2014 PROFIT/Chatelaine W100 ranking of Canada’s Top Female Entrepreneurs. Sonya also writes a column on PROFITguide.com with her business partner Jamie Scarborough